The William Fleming House is an architectural gem as rich in history as the island city of Key West itself. This historically significant building was constructed in the 1890’s and originally home to Peacon’s General Store – the building is now home to a 9 residence luxury condominium featuring a custom heated swimming pool, tropical landscape, gazebo, sundeck, and assigned off street parking. Greeting its guests with soaring 14′ high ceilings and plenty of Dade County Pine, C-2 is an enhanced second floor condominium with open-concept living, an upgraded kitchen, and Key West’s most amazing 60 foot wraparound balcony providing over 350 square feet of outdoor living space that offers unmatched sunset views, people watching, and entertaining options.

This rare opportunity offers the island lifestyle often sought and seldom found in the best neighborhood of Key West. Only four blocks from World Famous Duval Street, walking distance to the island’s premiere restaurants and bars, and biking distance to Fort Zachary Taylor, Higgs and Smathers Beach. Very easy to show. View all of our active and sold listings at www.teamkaufelt.com

**Looking at the archived photos, they show the building in earlier years that led up to the conversion of the mercantile building, when it was converted into condominiums. As you look at the old photos you see that the building was brick clad originally. Wood siding was added along with the wrap-around balconies.

**Dade County Pine:
Dade County Pine celebrates the beauty of a species that has been almost completely harvested. Therefore, most usable lumber must be found in the reclamation process. It was known to grow only in South Florida, with a range extending throughout the southern peninsula of Florida. “Pinus Elliottii Var-Densa”, or Dade County Pine, as it is commonly known, has extraordinary characteristics. It is dense, strong, and highly resistant to decay and insect damage. It closely resembles some Longleaf Heart Pine in appearance, with a tendency towards a denser and figurative grain pattern. Prized for its beauty and durability, Dade County Pine was used widely in the construction of many historic buildings throughout South Florida, which has withstood many hurricanes. 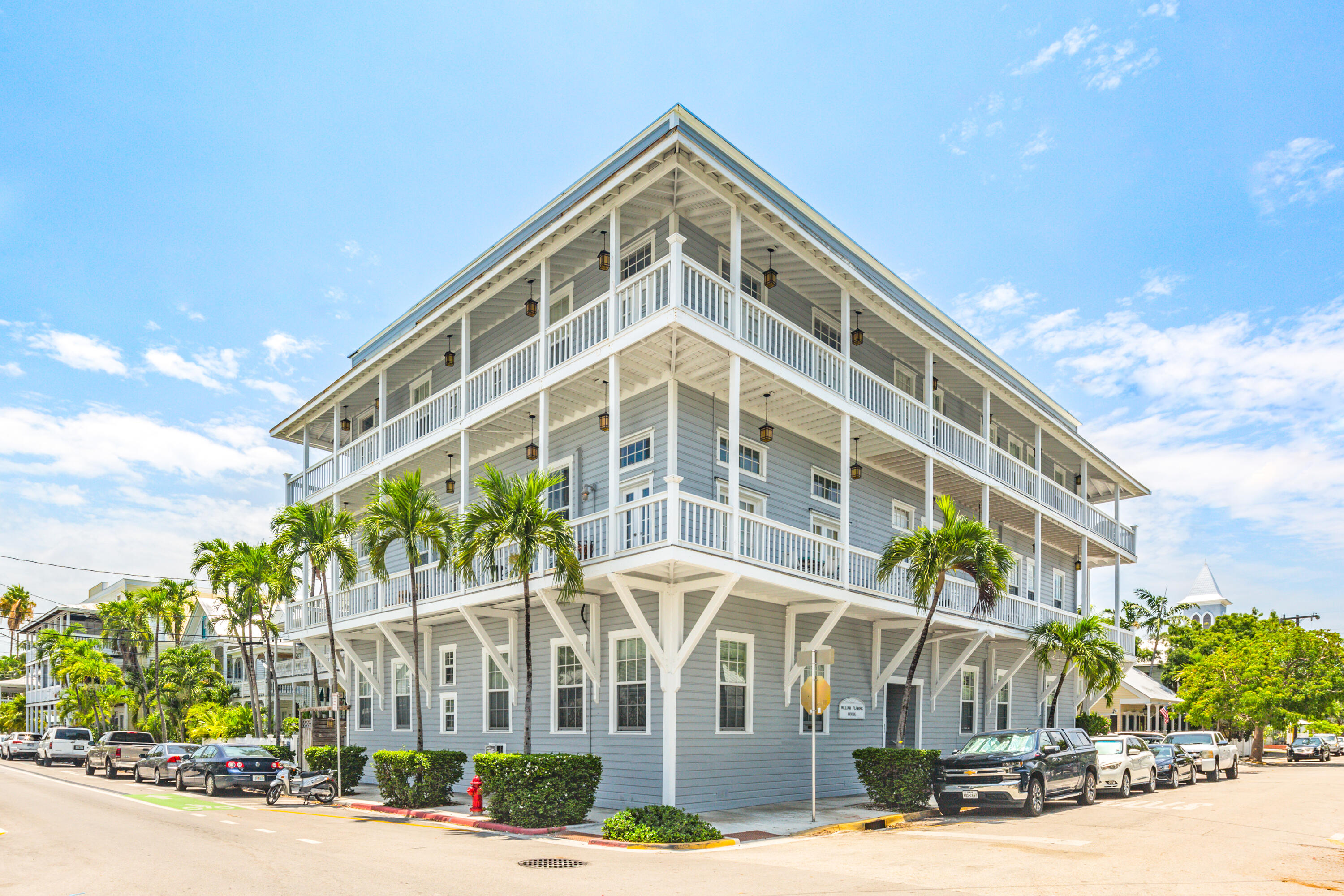