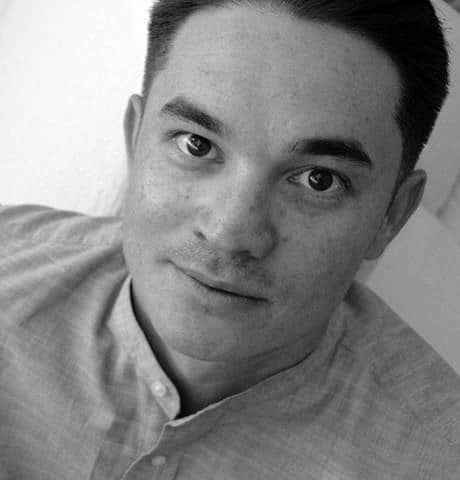 After a decade of success producing television shows for HBO, ABC and HGTV that feature luxury real estate projects from around the globe, Jackson Kaufelt joins Truman and Co., Real Estate Services. Jackson, now a licensed Realtor, will team with his mother, Lynn Kaufelt, selling property of all kinds in Key West and the lower Florida Keys.

A New Yorker by birth, Jackson was raised in Old Town Key West. His father, David Kaufelt, was a novelist and also the founder of the Key West Literary Seminar. His mother Lynn Kaufelt has been a top selling Broker associate for the past 25 years.

When you combine Jackson’s television experience with his roots and connections in Key West, it becomes clear he has a real edge for appreciating and marketing real estate. “I am certain I can create a positive experience for clients and help them fulfill their real estate dreams on this tropical island.”