Driving down the Overseas Highway from Miami to Key West feels like slowly decompressing from the world at large. (The Seven Mile Bridge will make you feel like you’re soaring over the water.) The necklace of islands strung together by this 127.5-mile road vary markedly, moving from the Upper Keys, which seem like shards of the mainland cast off into the ocean, on to the Middle and Lower Keys. The final stop is Key West, a.k.a the Conch Republic. The journey only takes four hours total (though watch for delays, as traffic accidents can block the road and make passing impossible). If you can, earmark a week to meander down and explore hidden corners at your own pace.

Where to stop: Press on through the Upper Keys, which can feel a little gimmicky thanks to an abundance of souvenir shops, and instead linger in the Middle and Lower Keys en route to Key West. Go spearfishing near Marathon with one of the local fishing charters or sunbathe in the wilderness of Bahia Honda State Park, one of the prettiest spots in the Keys. Sandy beaches are rare elsewhere on the archipelago, but you’ll find several here.

Where to eat: You’re going to want to try Key Lime Pie in its spiritual home—debates rage as to the best, but we’d start with a slice at Blue Heaven, an al fresco restaurant with a yard full of chickens—but don’t miss the chance to detour for a pizza and a pint at the No Name Pub, too. Located on a hard-to-find island where Cuban patriots staged rehearsals for the Bay of Pigs invasion, the pub’s interior is covered with currency stapled to almost every surface. Ask to borrow the staple gun if you want to add to your own.

Where to stay: Key West is surprisingly large, and much of the accommodation is clustered around the eastern edges—avoid this at all costs, as it’s a long hike from the main drag on Duval. Instead, splurge for one of the 19th-century cottages at Winslow’s Bungalows downtown.

View hundreds of Key West homes for sale, our current active and sold listings, and more at www.teamkaufelt.com

Team Kaufelt is open and ready to assist. We are fully committed to protecting the health and safety of our clients and vendors while continuing to provide essential real estate services to Key West and the Florida Keys.

"Because Team Kaufelt has a notary, they kindly delivered the closing papers to sign. Many, many thanks to Team Kaufelt for their steady and reliable partnership as our realtors."

To schedule a Key West real estate showing via Zoom send us a message here: https://www.teamkaufelt.com/buying-a-home/

Florida Realtors is the largest real estate trade organization in the State of Florida and has compiled a list of 7 tips to help you master the art of virtual meetings in the age of the coronavirus pandemic. ZOOM and other technology platforms like Virtual Tours are proving invaluable to buyers and sellers during this time of social distancing and are poised to play a major role in real estate transactions moving forward.

We’ve been recognized as one of the best solutions for product managers at this year’s 2020 Product Awards! 🎉 by @productscount #MeetHappy

“Zoom is super natural and easy to use – just download it, click, and you’re in. I use Zoom on an airplane, in the car, in my house, in the office – everywhere.”

Jelena Joffe at AB in Bev

Share your own tips and best practices in the comments section. 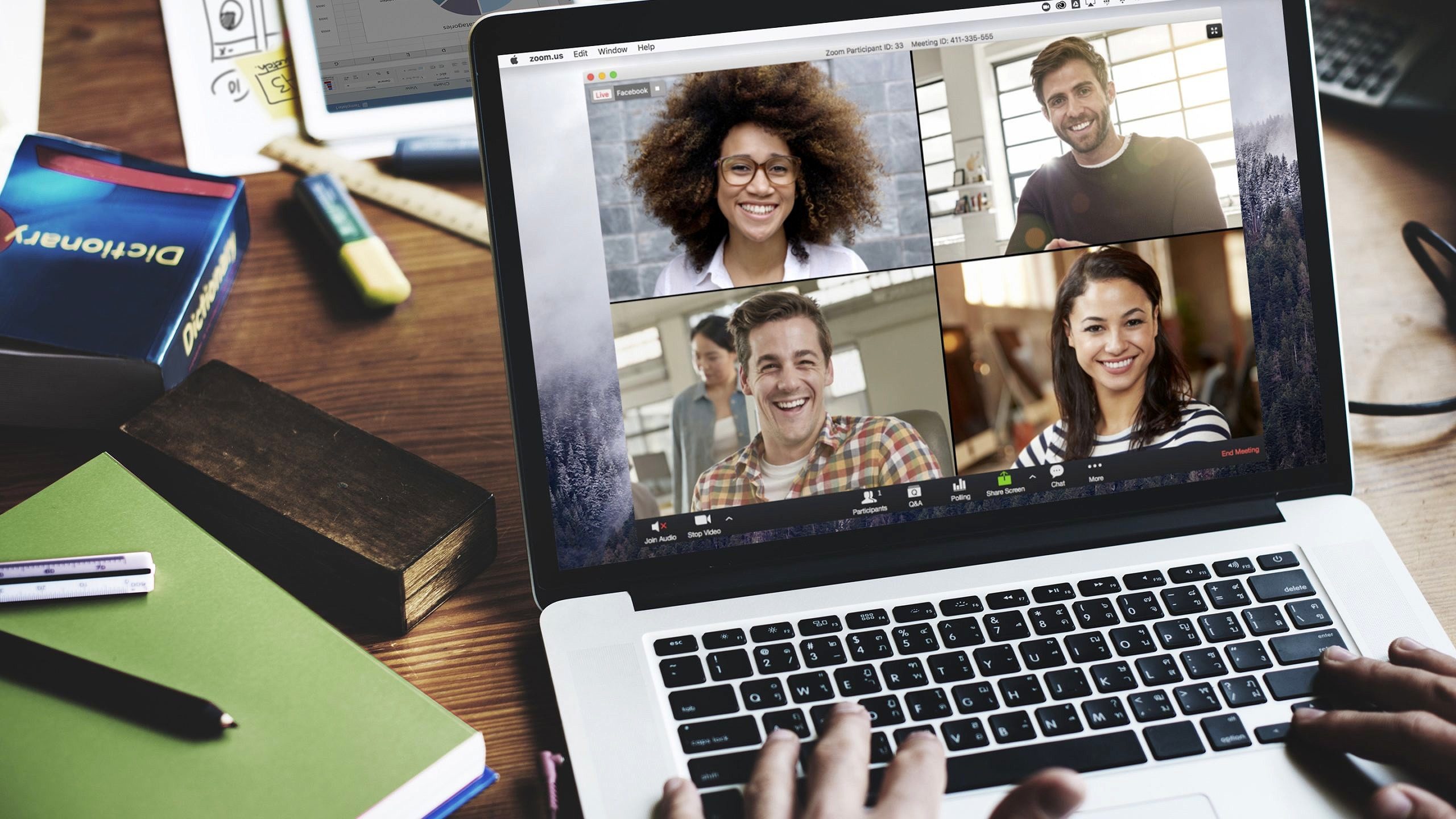 To schedule a Key West real estate showing via Zoom send us a message here: https://www.teamkaufelt.com/buying-a-home/